40 Days of Hearing From God Join us in the Journey - only 3 weeks away! Study Guide 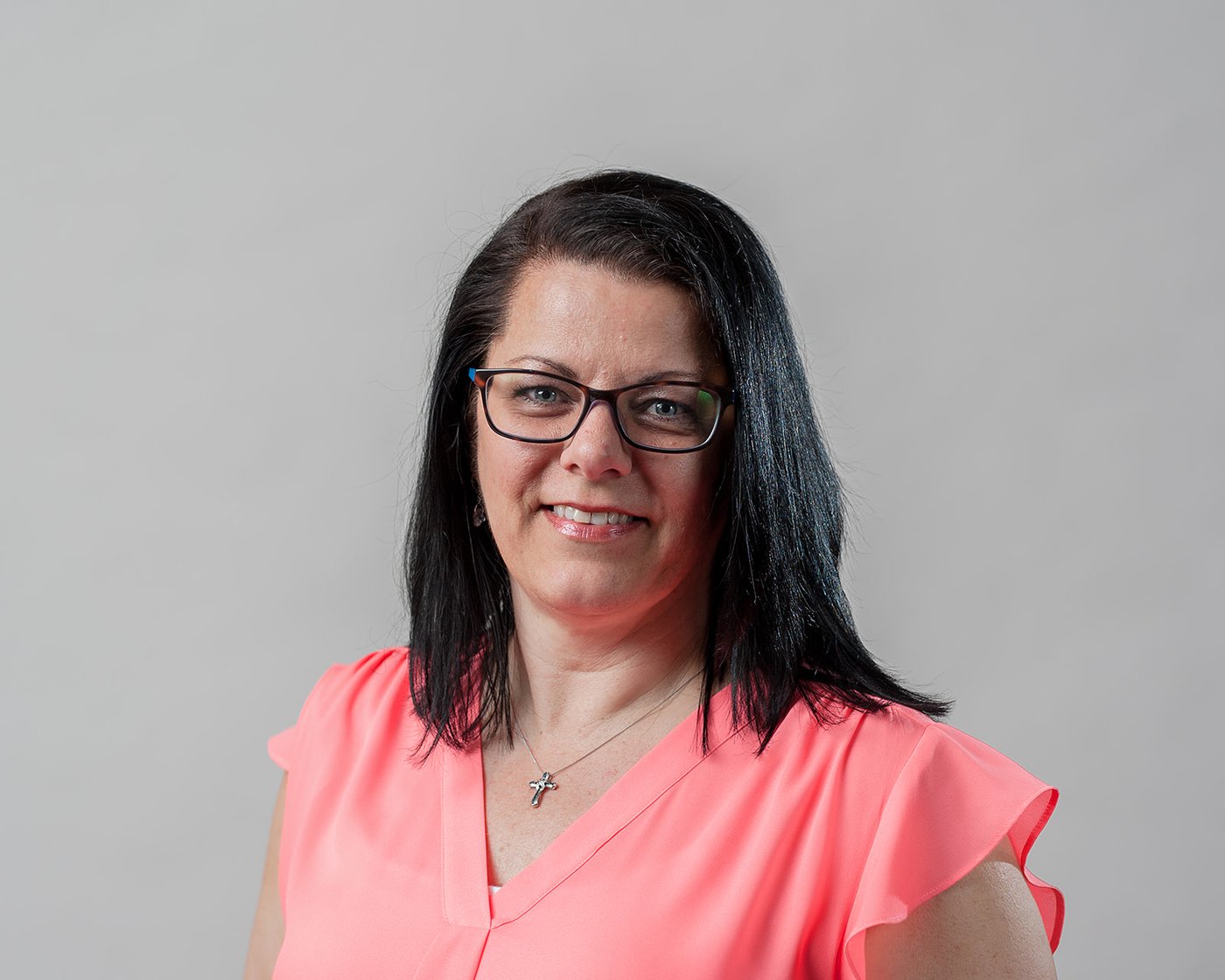 Josette joined the staff of The Church of Grace and Peace in May 2011. She currently serves as the Operations Administrator. Josette possesses both spiritual and natural gifts in the areas of administration and management. Her can-do attitude is also well placed in the administration office. Previously she served as a Teacher's Assistant at The Academy of Grace and Peace in the kindergarten class since 2002. She also assisted the principal and administrative staff with various projects and scheduling. Josette is the ministry head of GAP's clothing room which serves approximately 100 people per month. She is married to her husband Tom and has three children and three grandchildren. 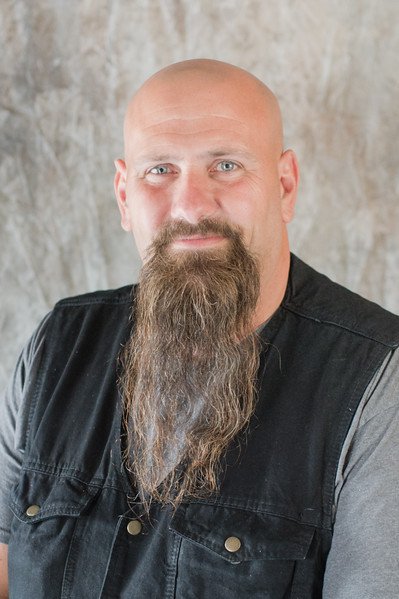 Eugene joined the staff of The Church of Grace in Peace in February 1996 and currently serves as Facilities Administrator and oversees the day-to-day maintenance and upkeep of our facilities. In 2001 he became the president of Trinity Motorcycle Ministries and enjoys ministering to others in the biker community alongside his Christian brothers. In 2001 he started working with Cutting Edge Youth Ministries and enjoys teaching and equipping students for their lifelong discipleship in Jesus. Prior to coming to The Church of Grace and Peace, he worked in landscaping, paving, excavating and construction. He enjoys learning new things and teaching others what he has learned. So if you have a desire to learn new things he would love to meet you. Eugene and his wife Laura, have eleven children and would like to be blessed with more! 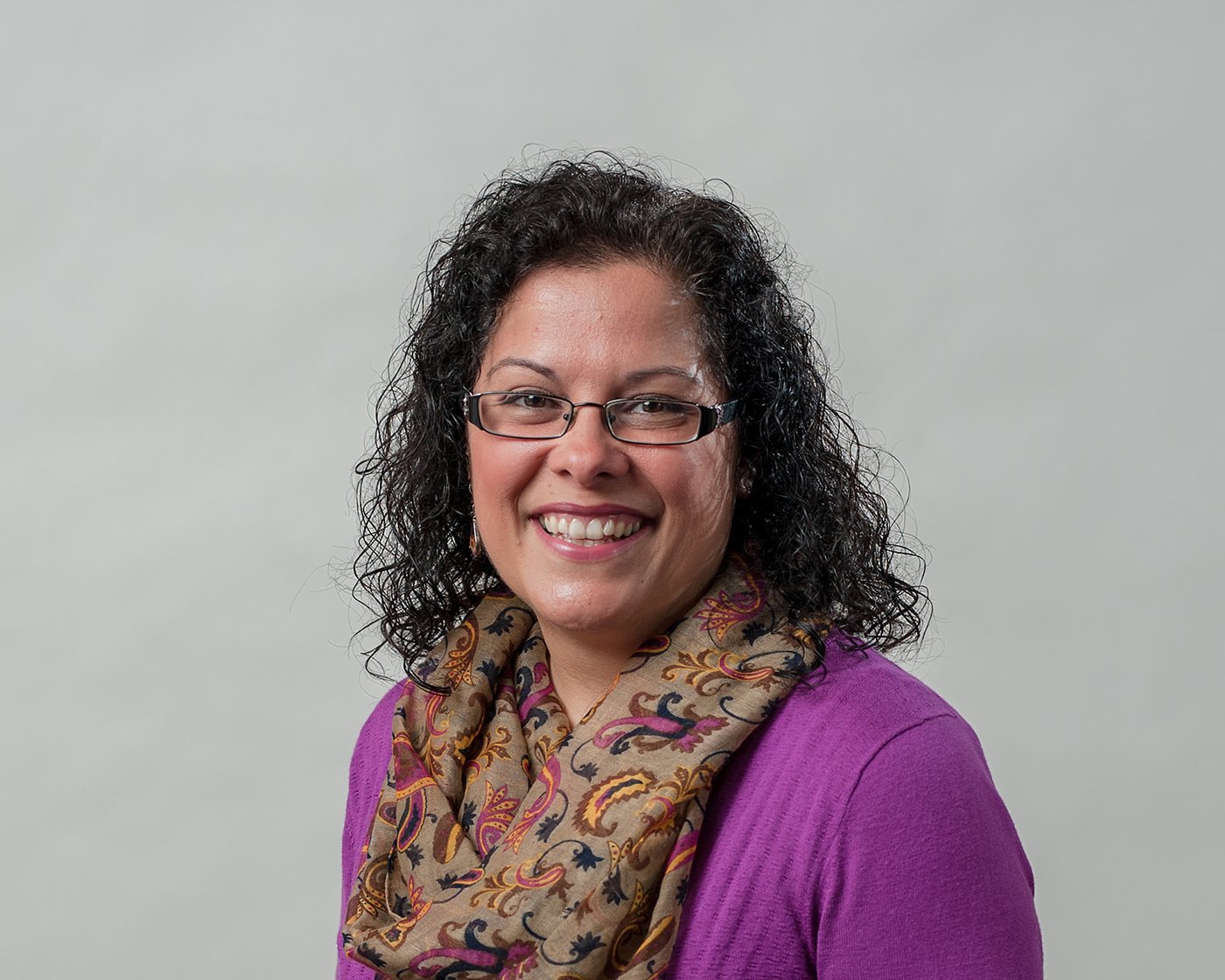 Shari Gilbert has been on staff at The Church of Grace and Peace since 2006. She currently serves part-time as the Database Administrator. Shari graduated from Taylor University with a Bachelors degree in Accounting and a minor in Information Systems. She previously worked in the Financial Industry for almost 10 years, doing mutual fund accounting, system development and eventually printing financial documents for major brokerage firms. From there she married her husband James and came to work for The Academy at Grace and Peace as the Office Manager in 2005. James and Shari have two beautiful daughters. 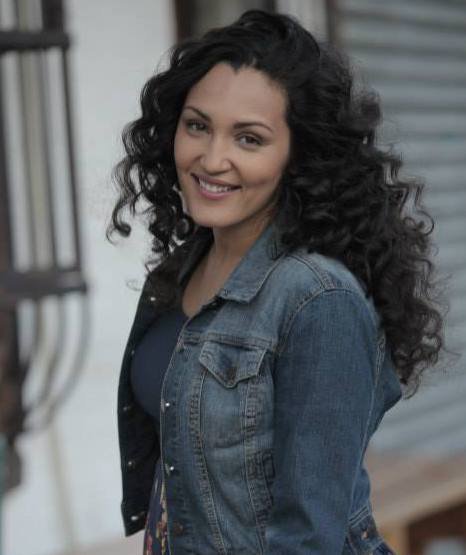 Sarina joined the staff at The Church of Grace and Peace in October of 2019. She currently serves as the Social Media Director and also as an Administrative Assistant at the church office. She has been a member at Grace and Peace since 2008, and has served in the Children's, Youth and Worship Ministry in years past. Sarina is happily married to her husband Eddy and they have two fantastic daughters.  She was a stay-at-home mother until her girls reached school age and she was able to pursue a career. She loves being a team player and loves to encourage others and herself to shine brightly for Jesus. Nicole joined the administrative team at The Church of Grace and Peace in January 2018. A lover of Jesus, teamwork, and details, she thoroughly enjoys being a part of the team. Nicole is blessed with a wonderful family (including a nephew and a niece!), many dear friends, and her fantastic fiancé, Ken. 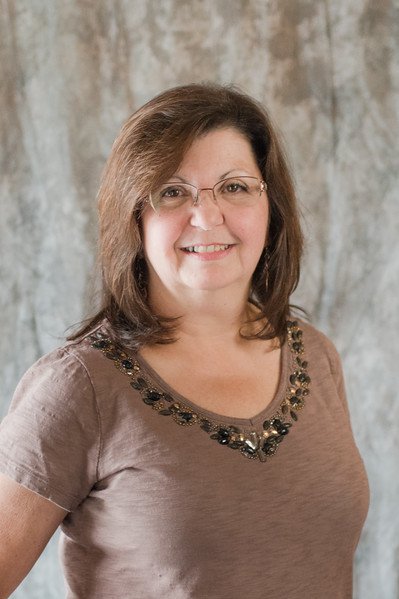 Linda joined the staff at The Church of Grace and Peace as an Administrative Assistant in April 2012. She has been attending Grace and Peace since 2002 and currently serves on the Women’s Ministry Team. Linda and her husband Eddie are blessed with three children, a son-in-law, and a daughter-in-law as well! 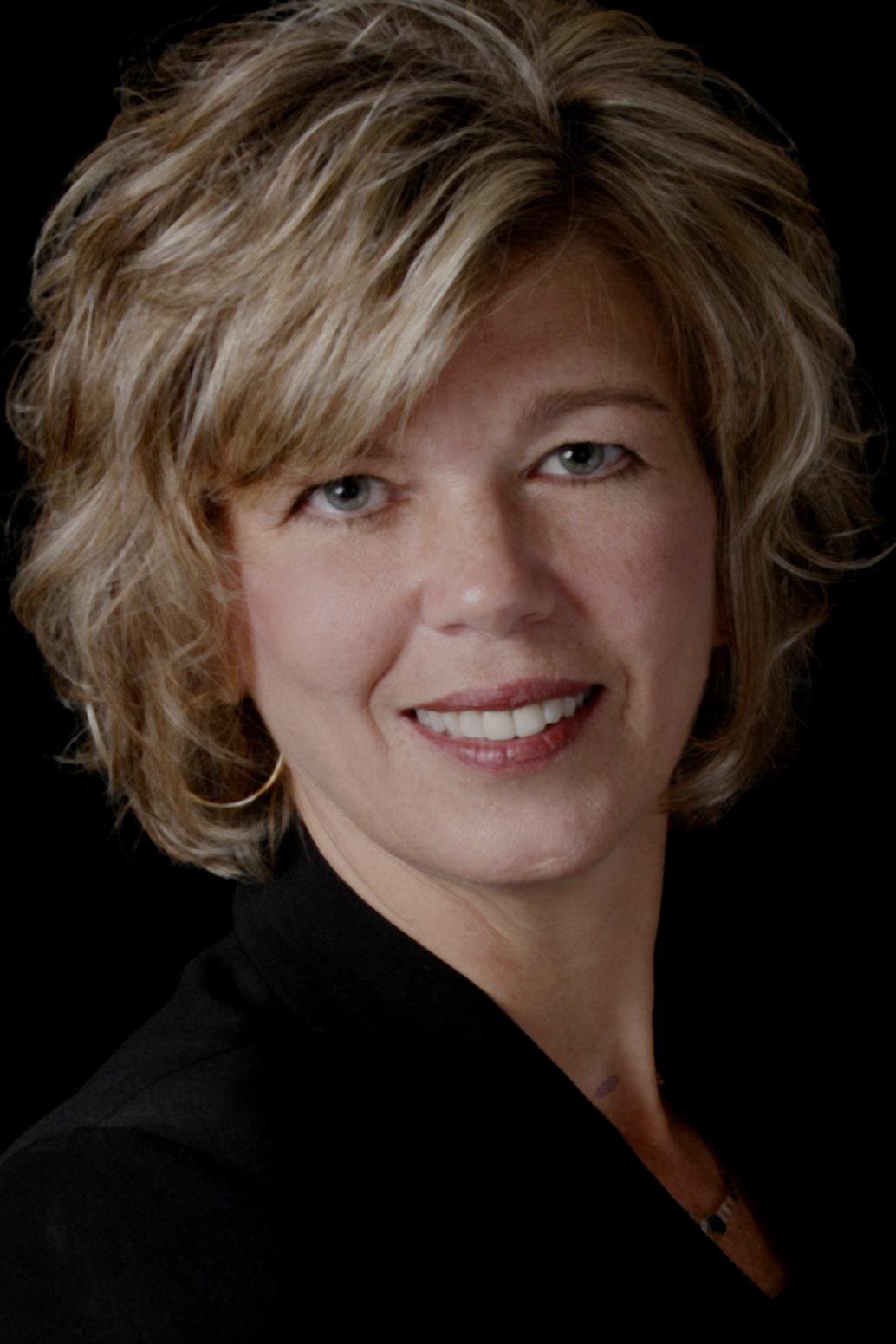 Debra joined the staff of Grace and Peace from 2008 to 2014 and returned in March 2017 to serve as bookkeeping administrator. She has worked in the bookkeeping/accounting field for 30+ years within business, legal and non-profit entities. Debra is also an ordained minister serving at His Hands Ministries in Eagleswood Township, NJ. She loves to encourage others through teaching and preaching God’s Word and has also served in Women’s Ministry, Young Adult Ministry, Prophetic Presbytery and Intercessory Prayer. She has been married for 35 years and has 5 children and 7 grandchildren. She loves being outdoors as much as possible and spending time with family. 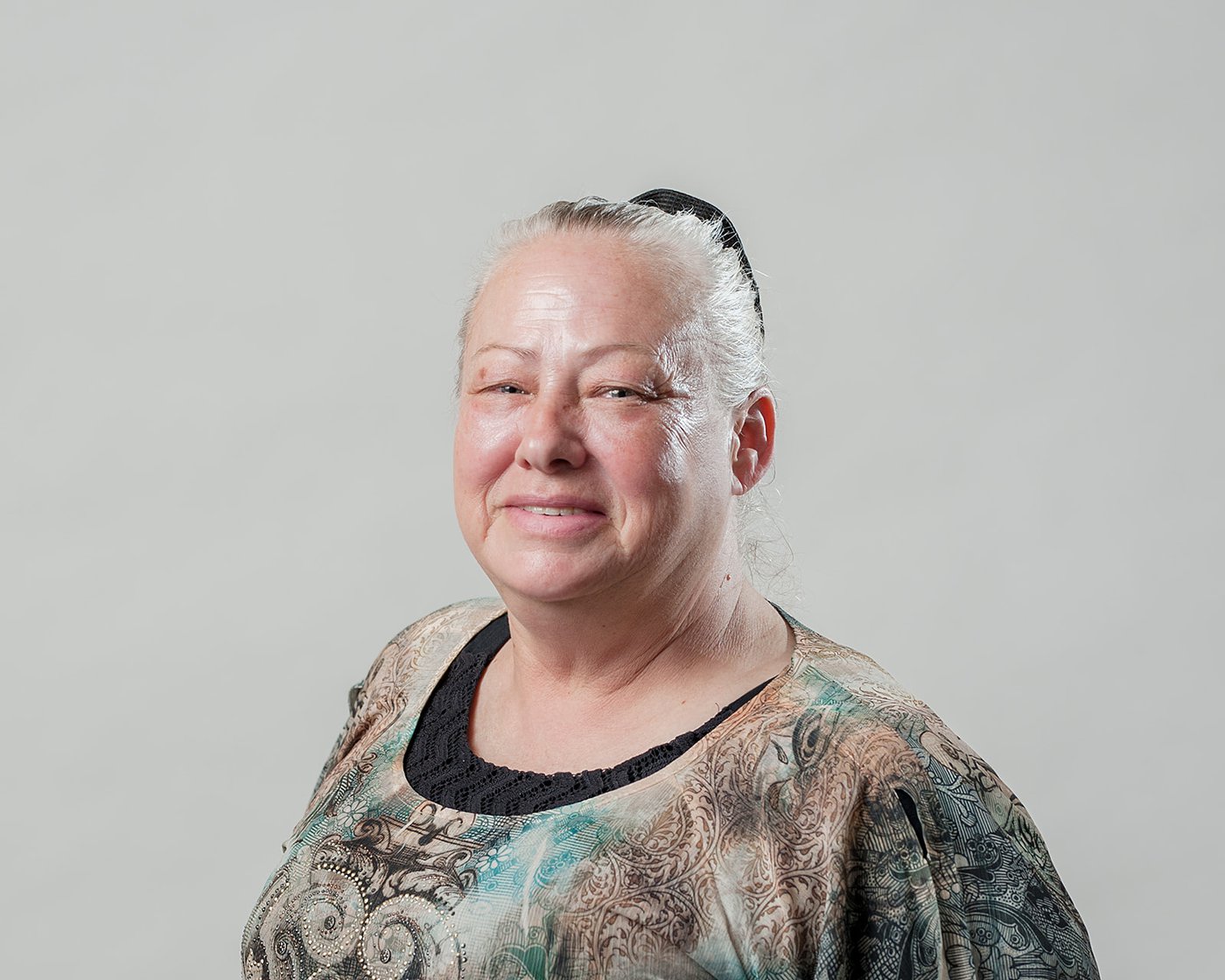 Marlene came to The Church of Grace and Peace in 1987. You could say she was an “original” member. She started on staff in April, 2011. Marlene has a great deal of experience in custodial services and has been a caretaker for local business schools. She also currently holds a position with Allentown High School where she works during the day, which allows her to work at Grace and Peace in the evening. She has been involved in missionary work since 1988 including owning property in Guatemala which she uses to care for widows and orphans. Marlene has one daughter, Susan, three grandchildren and two great grandchildren. 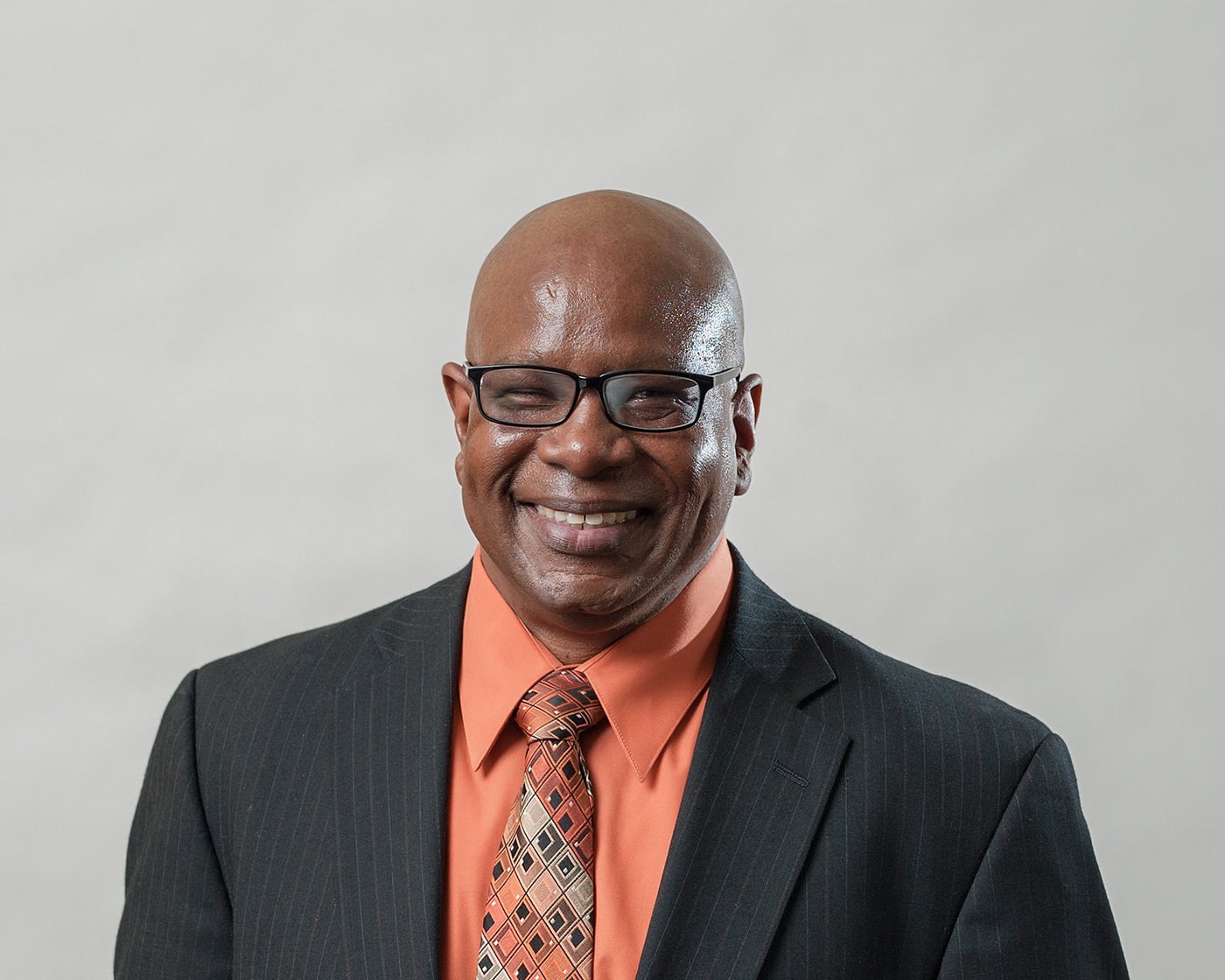 Bryant joined the staff of GAP in January 2018 and currently serves in the maintenance department which oversees the day-to-day maintenance and upkeep of our facilities. In 2015 Bryant was called to New Jersey by way of America’s Keswick Addiction Recovery & Retreat Conference Center. After his one year of internship, he was called to GAP to share the truth and identity in Christ to men and women who are still being enslaved by life-dominating sin through addictions. His lifelong quote has been, “The hardest part of any journey is believing that you’re worthy of the trip.” He loves coming beside men to encourage, build up, and pray for them. God has given him a new lease on life and he just want to share this newfound life to all.

Copyright 2020, The Church of Grace and Peace. All Rights Reserved.